WE ARE GOD'S CHILDREN 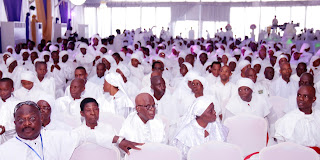