SIN AND THE WORLD 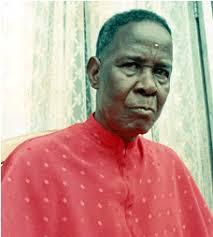 FIRST BIBLE LESSON: JOHN 8:11
"She said, No man, Lord. And Jesus said unto her, Neither do I condemn thee: go, and sin no more."

SECOND BIBLE LESSON: JOHN 5:14
"Afterward Jesus findeth him in the temple, and said unto him, Behold, thou art made whole: sin no more, lest a worse thing come unto thee."

GOLDEN TEXT: 1 JOHN 2:1
"My little children, these things write I unto you, that ye sin not. And if any man sin, we have an advocate with the Father, Jesus the righteous."