WISDOM : THE BANE OF HUMAN EXISTENCE 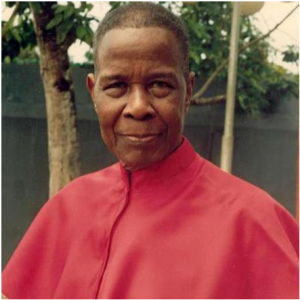