Home » Father's Sermon » THEM THAT SIN, REBUKE BEFORE ALL

THEM THAT SIN, REBUKE BEFORE ALL 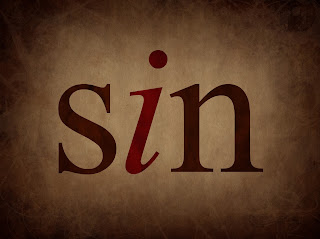