SUFFER NOT THE LITTLE CHILDREN TO COME UNTO ME 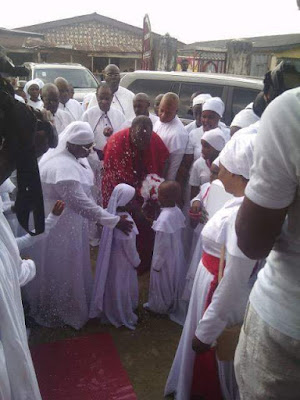 FIRST BIBLE LESSON: MATTHEW 19:14
"But Jesus said, Suffer children, and forbid them not, to come unto me: for of such is the kingdom of heaven."

SECOND BIBLE LESSON: EPHESIANS 6:4
"And, ye fathers, provoke not your children to wrath; but bring them up in the nurture and admonition of the Lord."