THE BROTHERHOOD OF MAN 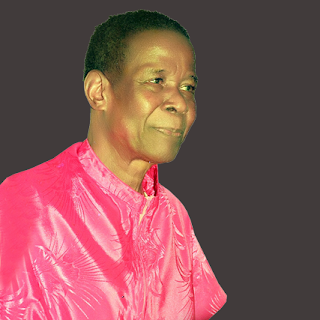