THE MYSTERY OF PROPAGATION 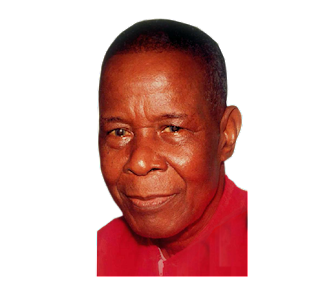