TOTAL POWER IN BROTHERHOOD OF THE CROSS AND STAR 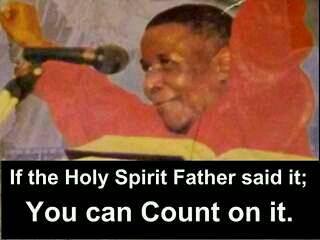