UNFOLDING THE MYSTERIES IN MARRIAGE 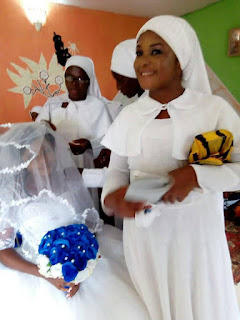