MY WORDS ARE FINAL SAYS BY LEADER OLUMBA OLUMBA OBU 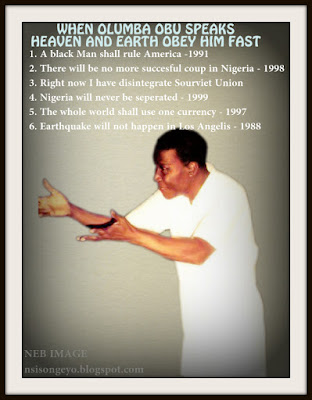