Home » Father's Sermon » THE ADVENT OF THE CHILDREN OF GOD

THE ADVENT OF THE CHILDREN OF GOD 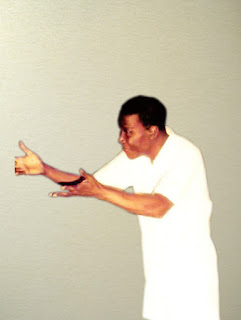 First Bible Lesson: Luke 20:10-17
"And at the season he sent a servant to the husbandmen, that they should give him of the fruit of the vineyard: but the husbandmen beat him, and sent him away empty. And again he sent another servant: and they beat him also, and entreated him shamefully, and sent him away empty. And again he sent a third: and they wounded him also, and cast him out. Then said the lord of the vineyard, What shall I do? I will send my beloved son: it may be they will reverence him when they see him. But when the husbandmen saw him, they reasoned among themselves, saying, This is the heir, come, let us kill him, that the inheritance may be ours. So they cast him out of the vineyard, and killed him. What therefore shall the lord of the vineyard do unto them? He shall come and destroy these husbandmen, and shall give the vineyard to others. And when they heard it, they said, God forbid. And he beheld them, and said, What is this then that is written, The stone which the builders rejected, the same is become the head the head of the corner?"