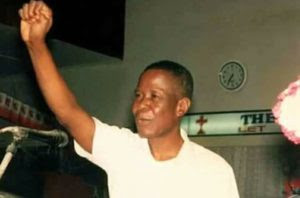 FIRST LESSON: ST. MATTHEW 11: 28
Come unto me, all ye that labour and are heavy laden, and I will give you rest.
SECOND LESSON: ST. JOHN 6: 37
All that the Father giveth me shall come to me; and him that cometh to me I will in no wise cast out.
GOLDEN TEXT: ST. JOHN 1 : 12
But as many as received him, to them gave he power to become the sons of God, even to them that believe on his name: